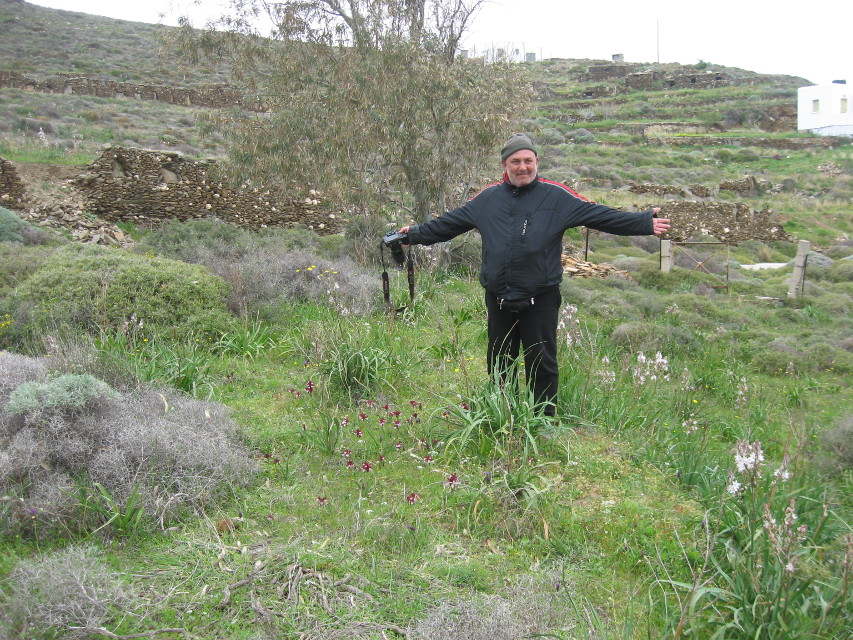 Naturalist David Koutsogiannopoulos in a field among pink butterfly orchids.

The wildlife tours organised by Kythnos Hiking (www.kythnoshiking.com)  at the end of March found many rare bird species, including the largest eagle of the Aegean, and a raft of exotic and rare flower species such as orchids and frittillaries on the Greek island.

Greek naturalist David Koutsogiannopoulos (www.naturagraeca.com), who led the tour has identified 12 of his highlights among a wealth of wildlife he identified during the six-day tour including one-day on a fishing boat around the northern part of the island.

Apart from wildlife, guests enjoyed some of the historic sites of Kythnos and ate around the island in traditional taverna and fish restaurants.

Next year's nature tour will run from Monday 27 March 2023, and if there is sufficient demand we will repeat it the following week. Booking is already live at www.kythnoshiking.com. During 2022 we may add a wildlife-focused tour or just nature days depending on conditions.

Here are David's dozen highlights from this year with his comments: 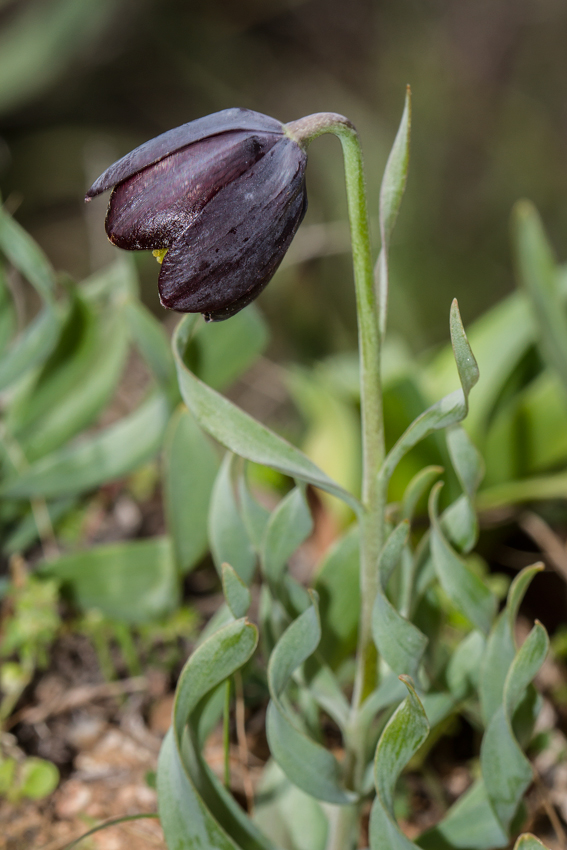 1. The jewel of the island, the endemic fritillary of Kythnos (Fritillaria obliqua subsp

tuntasia) which grows in small groups throughout the island. 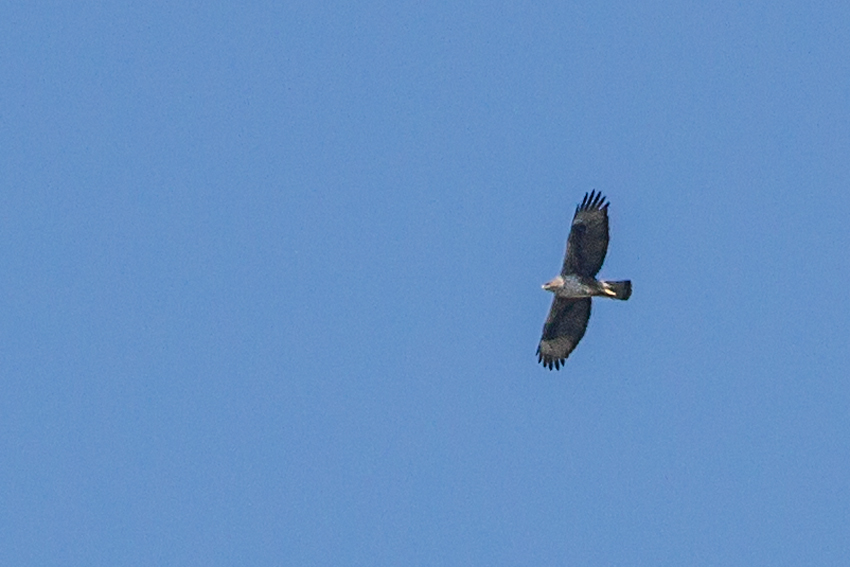 2. A Bonelli's eagle (Aquila fasciata) above the highest peak of Kythnos. The largest bird of prey of the Aegean Sea still breeds on the island. (Photo taken during our around the island boat trip.) 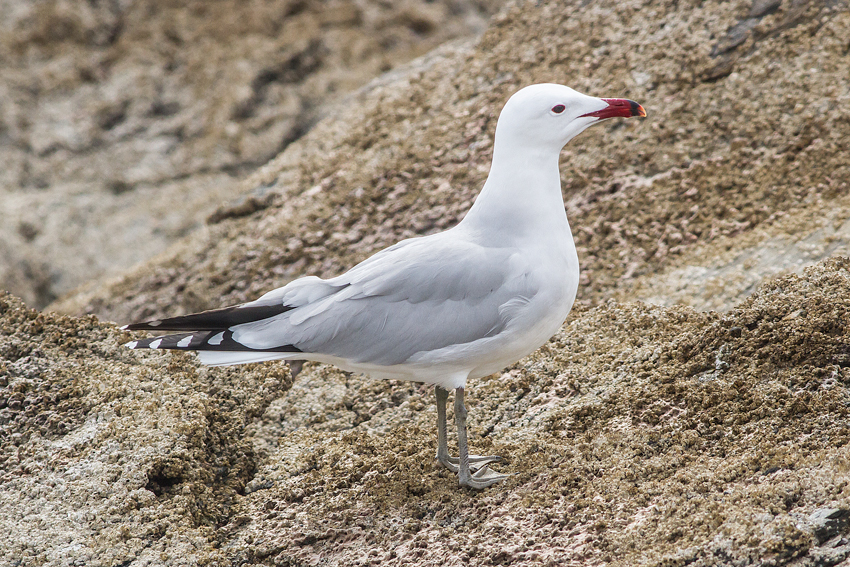 3. One of the world's rarest gulls, the elusive Audouin's gull (Ichthyaetus audouinii). Unlike many large gulls it is a specialist fish eater and is therefore strictly coastal and pelagic. (Photo taken from the boat.) 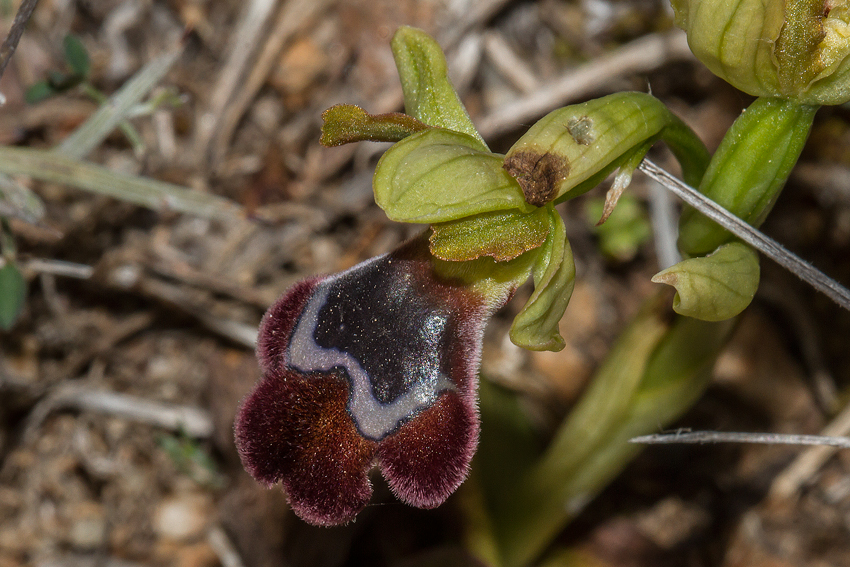 4. The omega bee-orchid (Ophrys omegaifera) is the rarest of the 20 species of orchids of Kythnos that usually can be found among spiny shrubs, protected by the winds and the livestock. 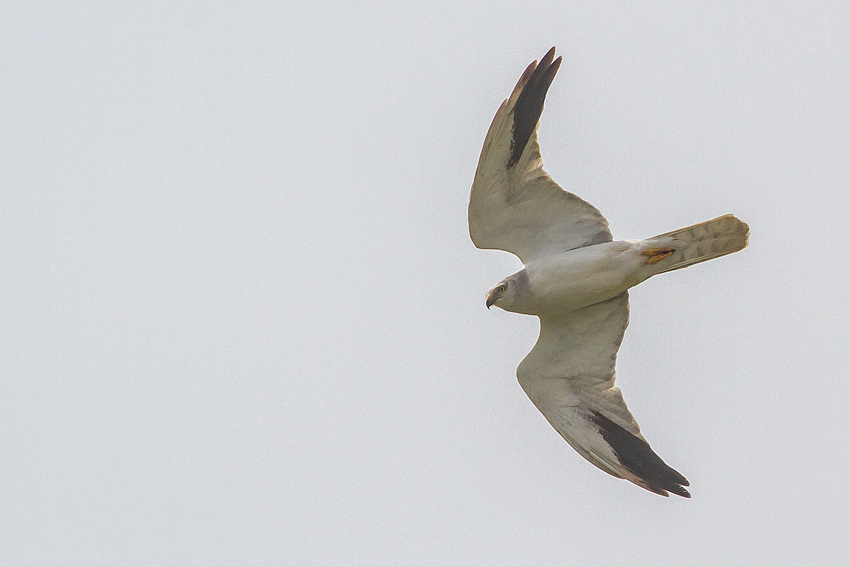 5. A male pallid harrier (Circus macrourus). During the spring migration, all four species of harriers of Europe use Kythnos as migrating station. 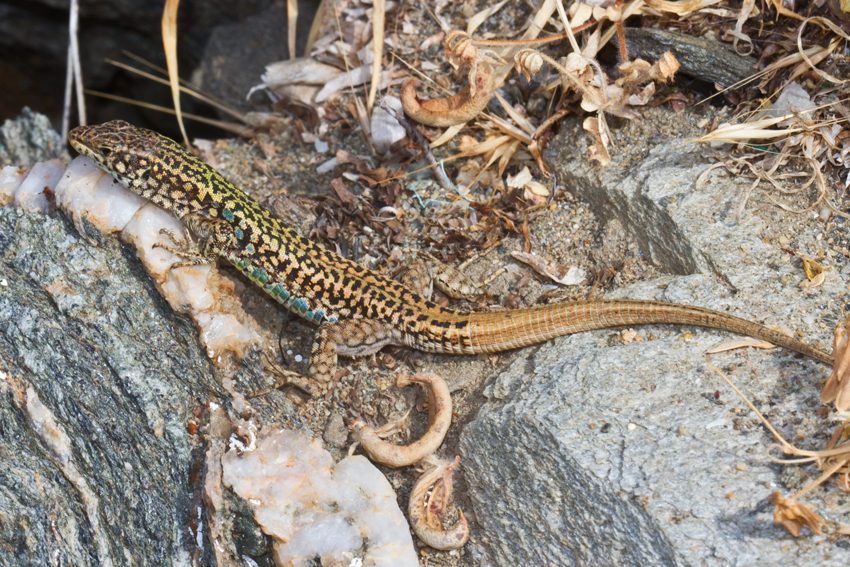 6. As soon as the temperature rises, the terraces are full of the endemic Kythnos lizard (Podarcis erhardii subsp thermiensis) basking in the sun. 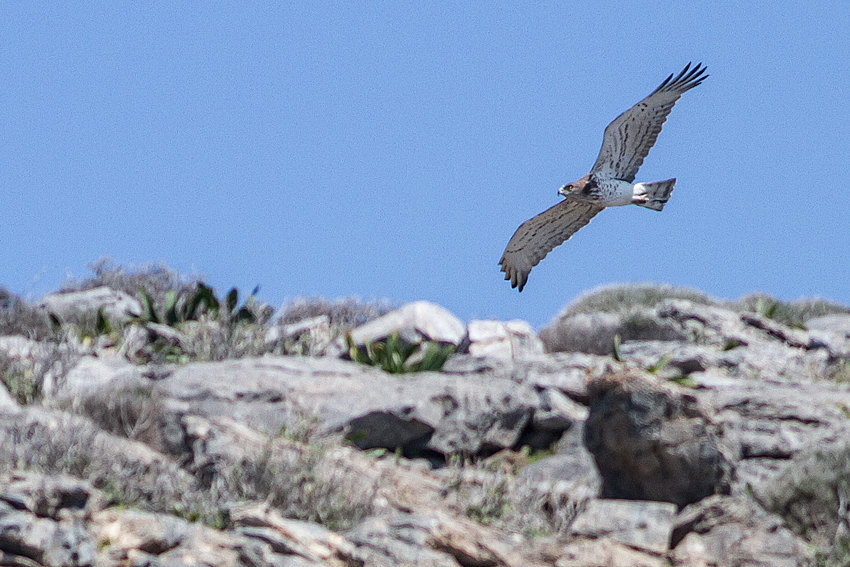 7. A short-toed snake eagle (Circaetus gallicus) hunts close to earth for reptiles. The rich herpetofauna of Kythnos gathers a large number of birds of prey. 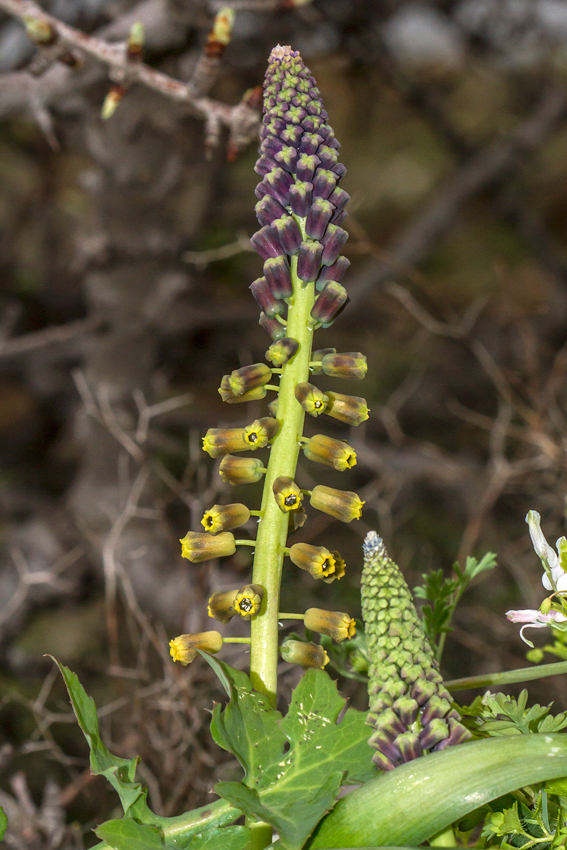 cycladicum that grows in a few spots close to the sea. 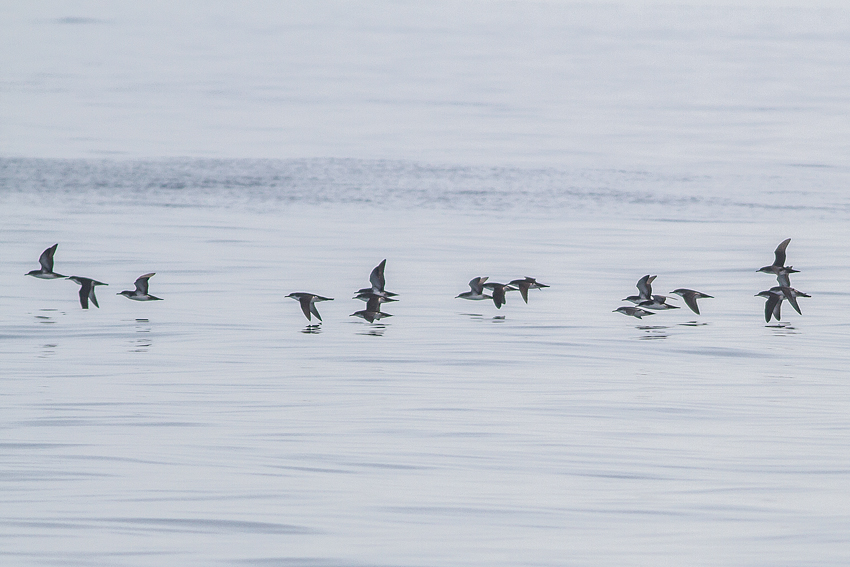 9. A flock of yelkouan shearwaters (Puffinus yelkouan) close to the shores of Kythnos. This small seabird breeds in colonies on small islands near Kythnos. 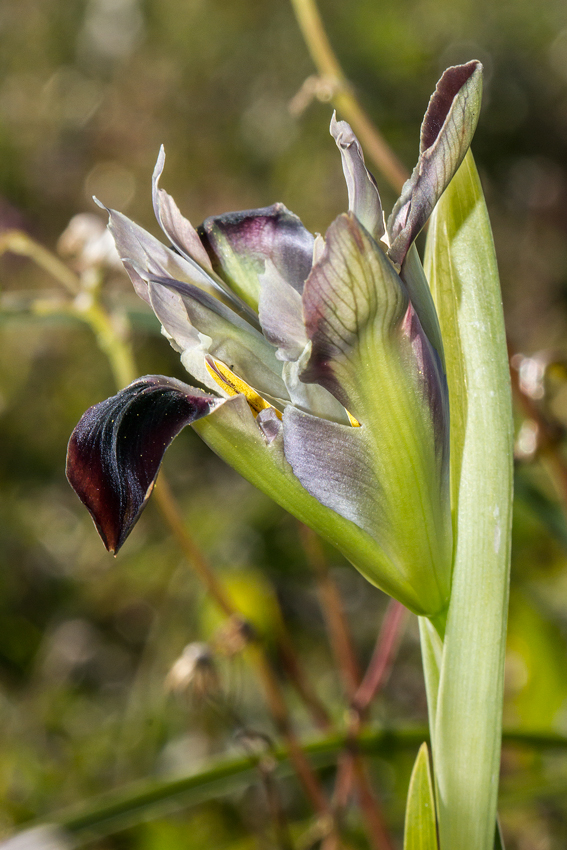 10. The majestic flower of the widow iris (Iris tuberosa) that can be found in large numbers

in a few abandoned old grain fields of the island. 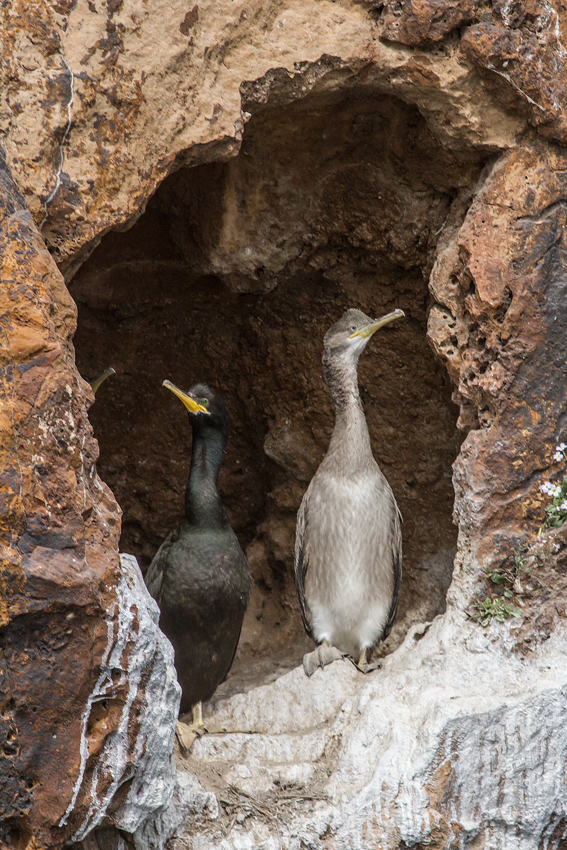 11. European shags (Gulosus aristotelis) are the commonest seabird around the island which

forms colonies in the most remote cliffs. (Photo from the boat.) 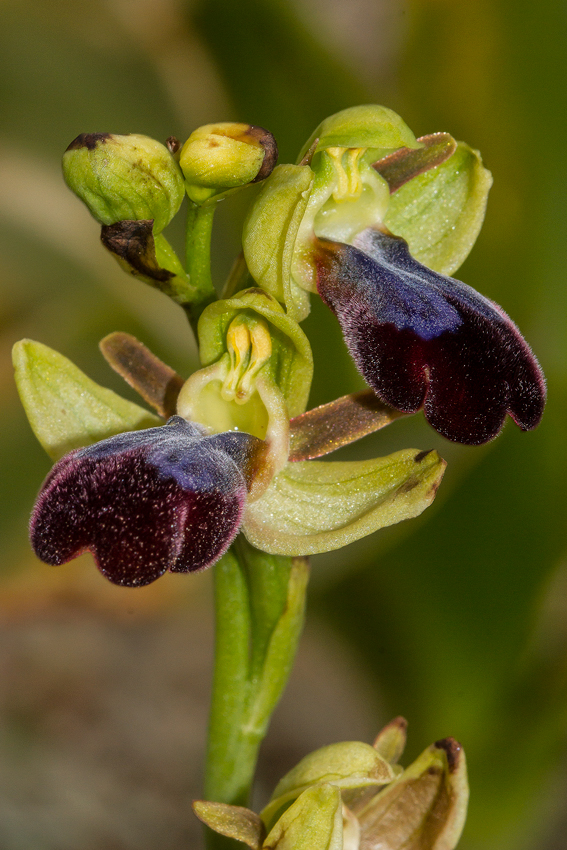 12. The rainbow orchid (Ophrys iricolor) with the iridescence speculum can be found in a few